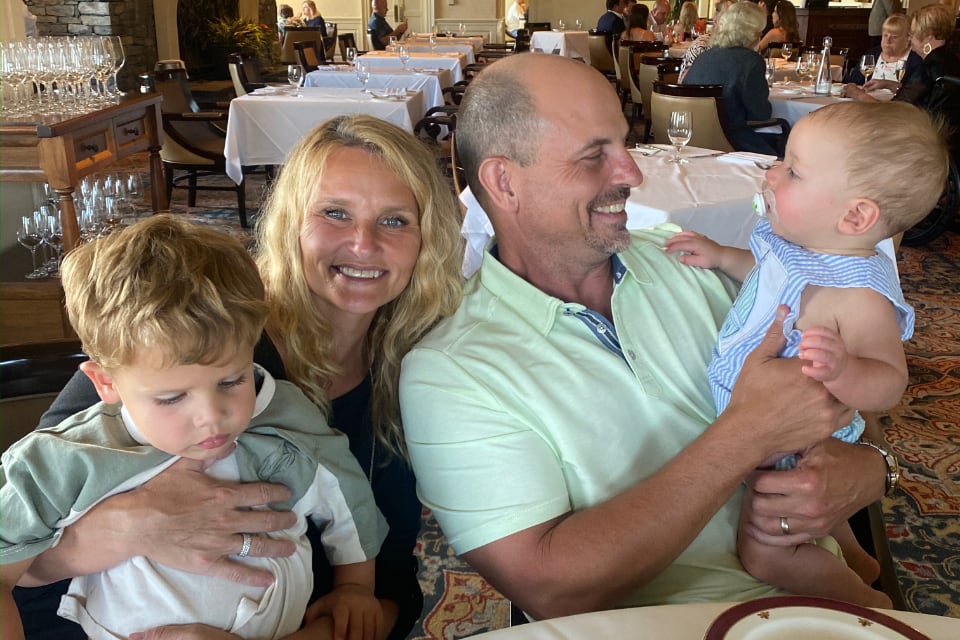 Bill Clark is a native of Anniston, Alabama. He graduated from Jacksonville State University in 1990 with a degree in physical education and began his football coaching career that year. His head coaching record at UAB is 48-26 and he is 59-30 as a Division I head coach.

Not only has Clark led the program to new heights, but it has all been crafted through the most unique situation in recent college football history. Following his first year at UAB in 2014, Clark stayed as head coach through the program’s shutdown and two year hiatus.

In 2015 and 2016, Clark reconstructed a team from scratch, and when UAB returned to FBS competition in 2017 after two years away, he guided the Blazers to an 8-5 overall record and the team’s first bowl appearance since 2004.

Clark was named the CBS Sports National Coach of the Year, as well as the Conference USA Coach of the Year. He was also presented the Thomas Brookshier Spirit Award by the Maxwell Football Club.

The eight wins in 2017 established a new FBS school record, until that mark was shattered just a year later.

UAB finished 2018 with a school record 11 wins. On December 1, 2018, the Blazers won their first Conference USA Championship by traveling to Murfreesboro, Tenn., and defeating Middle Tennessee 27-25 in dramatic fashion on the Blue Raiders’ home field to claim the league title. UAB became the first C-USA team in league history to win a conference title game on the road.

The Blazers not only won their first C-USA Championship, but Clark guided UAB to a 37-13 win over Northern Illinois in the Cheribundi Boca Raton Bowl on Dec. 18, 2018, marking UAB’s first bowl victory.

UAB finished 2019 with a record of 9-5 and appeared in its second-consecutive C-USA title game and third-consecutive bowl game. The Blazers played No. 20 Appalachian State in the R+L Carriers New Orleans Bowl.

In 2020, not only did Clark lead UAB to another C-USA title, but he did so by maneuvering through the COVID-19 pandemic. The Blazers endured the nation’s longest layoff of 42 days in between games (including missing the entire month of November), but returned to the playing field on Dec. 12 to defeat Rice for the West Division crown and then topping Marshall 22-13 six days later to win the league championship.

Since returning to action in 2017, the Blazers have compiled the most wins of any team in Conference USA (34). UAB is 24-7 against league opponents during that span and 18-3 against C-USA West Division opponents.

Known as a defensive minded coach, Clark’s defense has paved the way for UAB’s success as the Blazers have finished Top 10 nationally in total defense each of the last three seasons.

Offensively, the Blazers have been led by record-setting running back Spencer Brown, who finished as UAB’s career leader in every rushing category. Brown’s illustrious career ended in being named the Conference USA Championship Game MVP, becoming the first player in league history to earn that honor twice. Brown is the school record holder for rushing yards (4,011), rushing touchdowns (41), total touchdowns (42) and 100-yard games (19). In 2017, Brown was named UAB’s first FWAA Freshman All-American in school history and his 1,329 rushing yards as a rookie were the second most in C-USA history.

Clark’s momentum has galvanized a community as UAB has averaged 25,130 fans since 2017, which is 3,000 more on average than any other C-USA school. The 2017 season started in record-setting fashion as 45,212 fans poured into Legion Field to watch the season opener, a 38-7 victory over Alabama A&M, which established a new UAB attendance record.

Prior to the start of the 2017 season, the Blazers moved into their new state-of-the-art Football Operations Center which features coaches offices, meeting and film rooms, athletic training facilities, locker rooms, a weight room, a nutrition station and two full turf practice fields. One of those practice fields is under a pioneering open-air covered pavilion made possible by Legacy Community Federal Credit Union.

Legacy Credit Union announced the largest-ever sponsorship with UAB, a 20-year, $4.2 million naming right agreement for Legacy Pavilion, and in the process, became the official credit union of UAB.
The momentum has continued as UAB Football moves into Protective Stadium in 2021. The new stadium, in the heart of downtown Birmingham, will seat approximately 45,000 fans and will be one of the nicest college football stadiums in the country.

In Clark’s first season as head coach of the Blazers in 2014, he turned around a program that was 2-10 the year before into a team that finished 6-6 and earned bowl eligibility for the first time since 2004. J.J. Nelson was named the school’s first Walter Camp First Team All-American.

Prior to UAB, Clark was the head coach at Jacksonville State in 2013 and led the Gamecocks to an 11-4 record, their most victories since the 1992. That number set an Ohio Valley Conference record and was also the most wins by a first-year head coach.

Jacksonville State earned an at-large berth in the FCS Playoffs and captured two victories — including a second-round win over No. 6 McNeese State to reach the quarterfinals. The wins were the Gamecocks’ first-ever in the NCAA Division I playoffs.

JSU concluded the 2013 season ranked No. 10 in the final FCS poll. The Gamecocks, who ranked sixth in the nation in FCS attendance, set 49 school records in 2013 and broke 13 OVC marks, as well as three NCAA records. JSU had two players earn All-America honors and nine selected for All-Ohio Valley Conference accolades.

Clark’s defense at USA finished second in the Sun Belt Conference in total defense in 2012 as the Jaguars completed their first full season of competition in the league. South Alabama posted the best record of any Division I FCS Independent in 2011 after winning the first 17 games in the program’s history in 2009 and 2010.

Clark joined South Alabama in 2008 after spending nine years as head coach at Prattville (Ala.) High School where he led the Lions to national prominence. He won a pair of Class 6A State Championships as his last two teams won 30 straight games, while the 2007 squad was ranked No. 2 in USA Today’s national high school poll.

He first led the Lions to the Class 6A state playoffs in 2000, his second season guiding the program. Clark earned his first postseason victory a year later, helping Prattville advance to the quarterfinals.

Prattville made its first state championship game appearance under Clark in 2004, with the team allowing three touchdowns in four postseason contests, including a pair of shutouts. The Lions advanced to the quarterfinals of the 2005 playoffs before dropping a two-point decision.

Clark posted a 107-11 overall record during his tenure (90.7 percent) at Prattville.

Clark and his wife, Jennifer, have two children: daughter, Katie and son Jacob. His son Jacob appeared in all 27 games for UAB throughout the 2017 and 2018 seasons, and served as a graduate assistant in 2019.

The mission of the Clark Family foundation is to support causes that impact children and young people in a positive way.
Contact Us